Whether you're celebrating a birthday or anniversary, or you're looking for a well-connected venue to host your next dinner dance, we've got a range of flexible options to suit you.

Directions
View Hotel
Just moments from Haymarket station, we’ve got the perfect location for your next meeting or event in Edinburgh’s stylish West End. Our dedicated Events team will make sure your guests are inspired and well looked after from the moment they arrive.
Accessibility
Wi-Fi
Parking
Bar
Restaurant 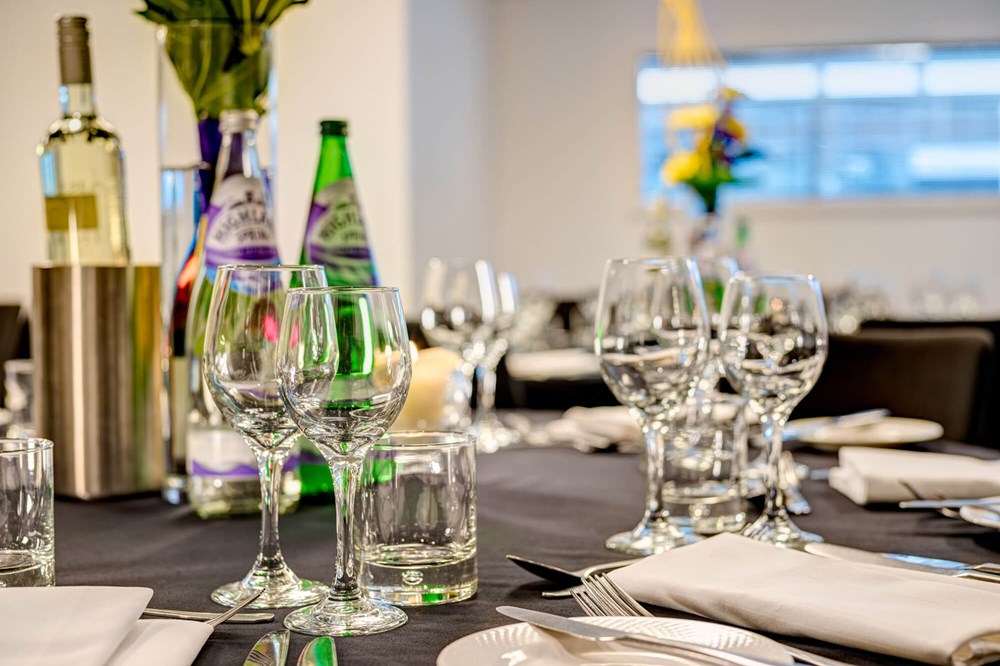 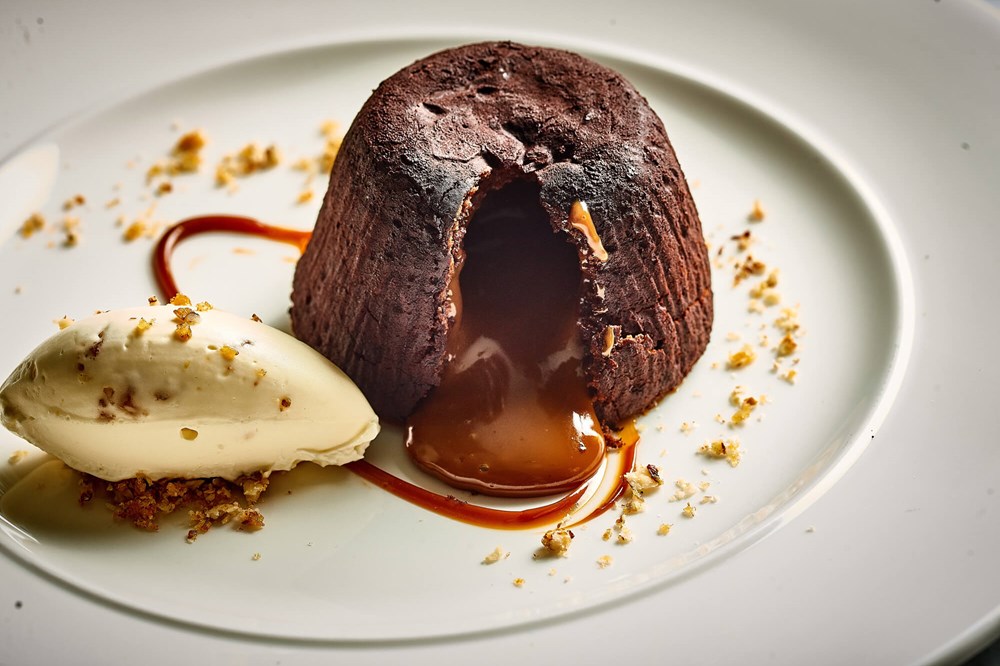 Apex Haymarket Hotel
If you’re looking for a private function room nestled in the heart of the West End, then look no further than our contemporary Haymarket Suite. It’s the perfect place to host a bespoke private dinner and celebrate your next big event with friends, family or colleagues in style.
Capacity
Up to 80 theatre style
Enquire Now 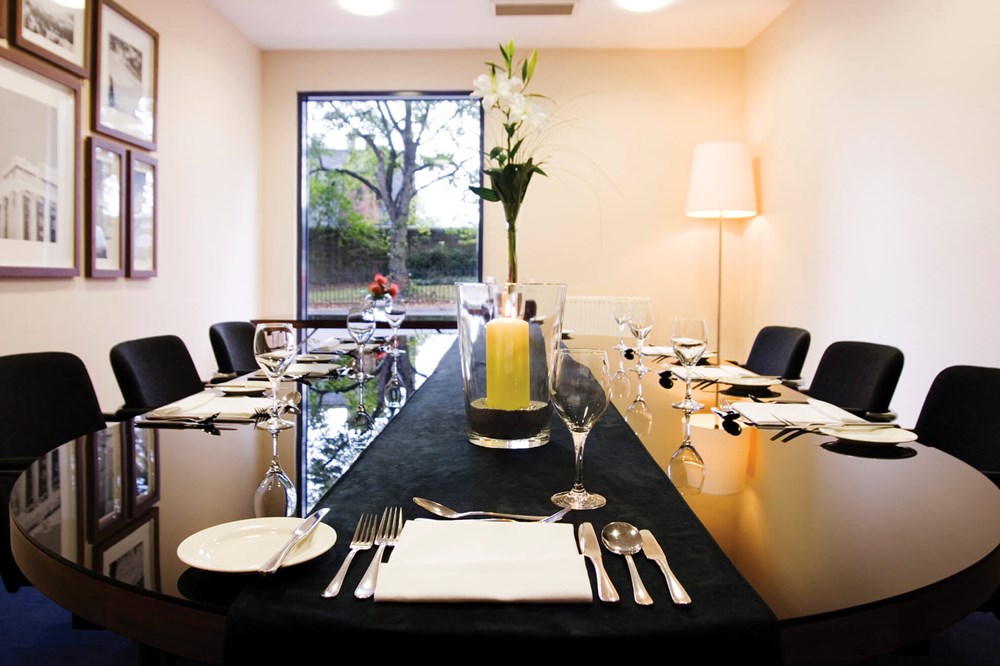 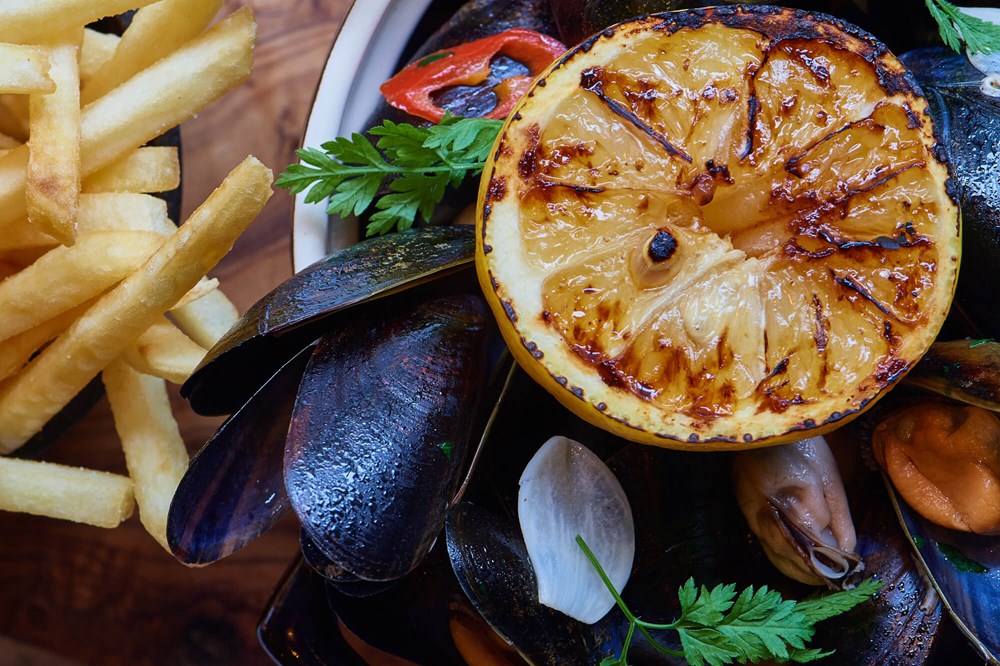 Apex Haymarket Hotel
Enjoy a delicious meal in this bright and airy space just a short tram ride away from the hustle and bustle of Edinburgh city centre. Our Athens room is great for a private dinner and our expert Events team will be on hand to ensure your meal is perfect from start to finish.
Capacity
Up to 20 theatre style
Enquire Now 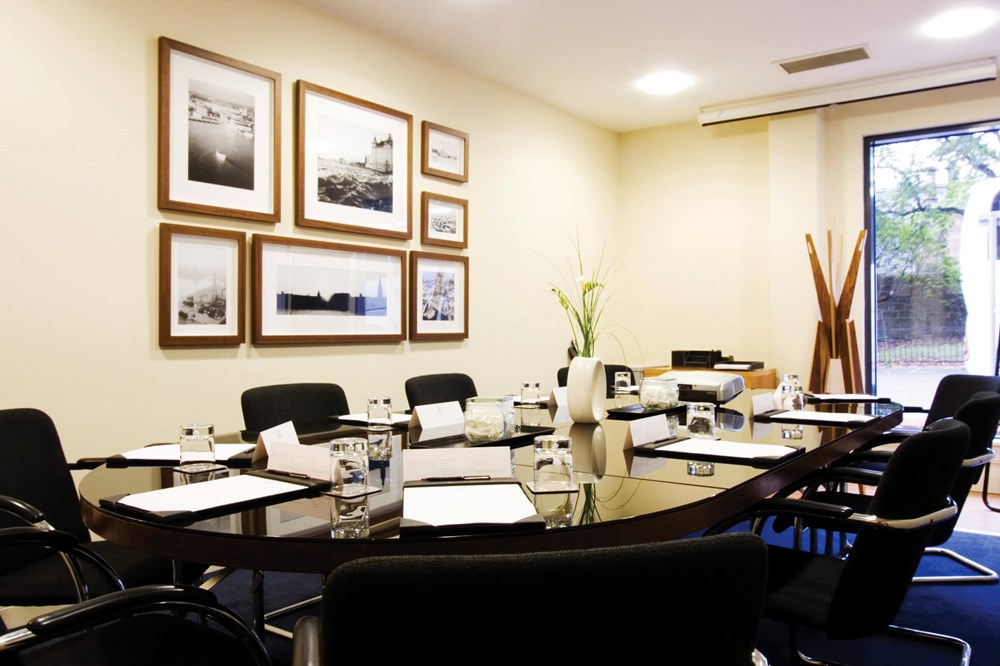 Apex Haymarket Hotel
Enjoy private dining with friends, family or colleagues in our contemporary Stockholm room. Just a short distance from the hustle and bustle of Edinburgh City Centre, this intimate space lends itself perfectly to indulge our Chef’s delicious cuisine.
Capacity
Up to 20 theatre style
Enquire Now

How to get here?

Apex Haymarket Hotel is situated in Edinburgh's stylish West End just a short walk from Haymarket station. The train, tram and bus stops make this area one of Edinburgh’s liveliest, with guests and commuters using the area for travel each day. Main routes including the train routes North and West of Scotland arrive here and interlink with the local bus and tram services making it one of the most well-connected spots in the country.
Directions On Google
Air

The closest airport to Apex Haymarket Hotel is Edinburgh Airport, just 8 miles west of the city centre. To get to the hotel, catch the Airlink 100 bus opposite domestic arrivals and get off at Haymarket Station, or catch the tram to the Haymarket stop. Walk back along Haymarket Terrace for 100m and the hotel is on your right.

Head for Edinburgh city bypass and follow signs for the A8 Glasgow Road. Follow this road into the city centre and just before you reach Haymarket, the hotel is on the left.

The hotel offers a small car park on a first come first served basis which cannot be reserved. Parking is chargeable at £8 per day, payable at reception. There is also on-street parking available around the hotel where charges vary.

If you’re travelling from Edinburgh Airport or from a local Edinburgh area, Haymarket tram stop is just 100m from the hotel. From the tram, take a left and walk along Haymarket Terrace where you’ll find the hotel on your right.

Thank you for contacting us, we will be in touch shortly. 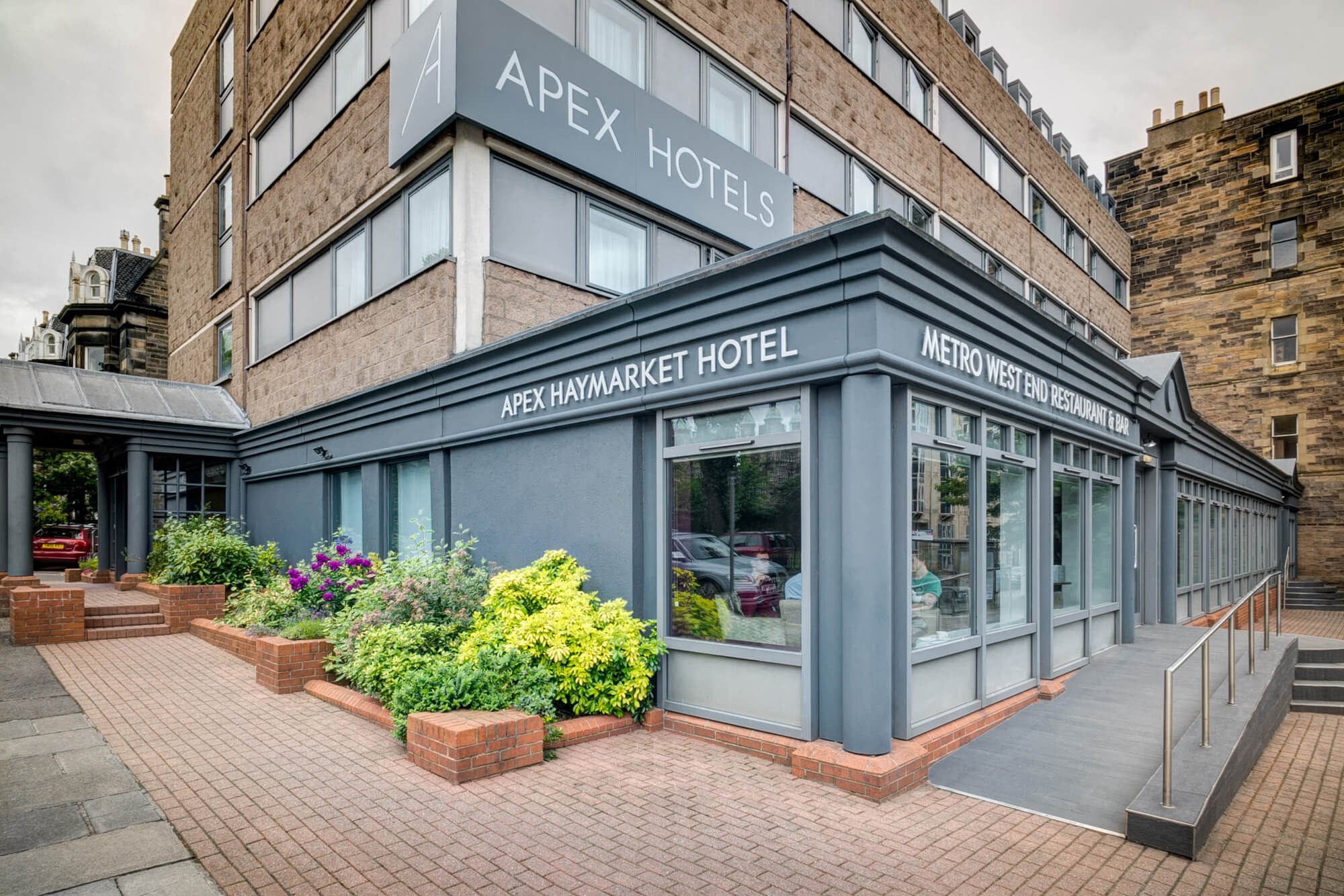