Skip to main content
Apex Hotels
Book
1
Hotel Closures: We’ve been staying up to date with all developments as the COVID-19 situation continues and following the latest guidance and government recommendations, we have temporarily closed all of our hotels. The health and wellbeing of our guests, clients and staff has always been at the heart of everything we do, as a result we feel that it is our responsibility to help contain the spread of COVID-19. You can visit our dedicated COVID-19 page for more information including our cancellation policy and FAQs.
See All (1)
Hide
Event
Southern Baroque 1580 — 1680 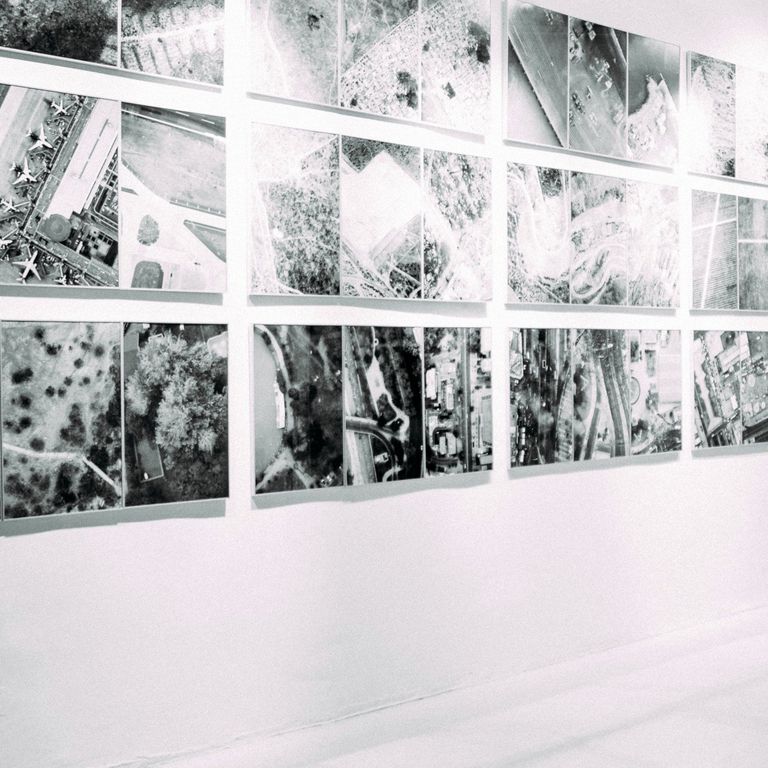 #Exhibitions
#Painting & Drawing
#Visual art
Baroque is commonly used to describe a historic period and artistic style which evolved in Southern Europe during the seventeenth century. Although it is primarily associated with dynamic composition and a heightened sense of drama, this display shows that in fact, the Baroque period encompassed a broad range of artistic styles, from the naturalistic to the emotive; demonstrated through works by Velazquez, Murillo and El Greco.

During the same period, a more restrained, classical style emerged in opposition to the flamboyant elements of the Baroque style; particularly associated with the French painters Nicolas Poussin and Claude Lorrain, their work made fundamental contributions to the development of landscape painting, which is also represented in this display.