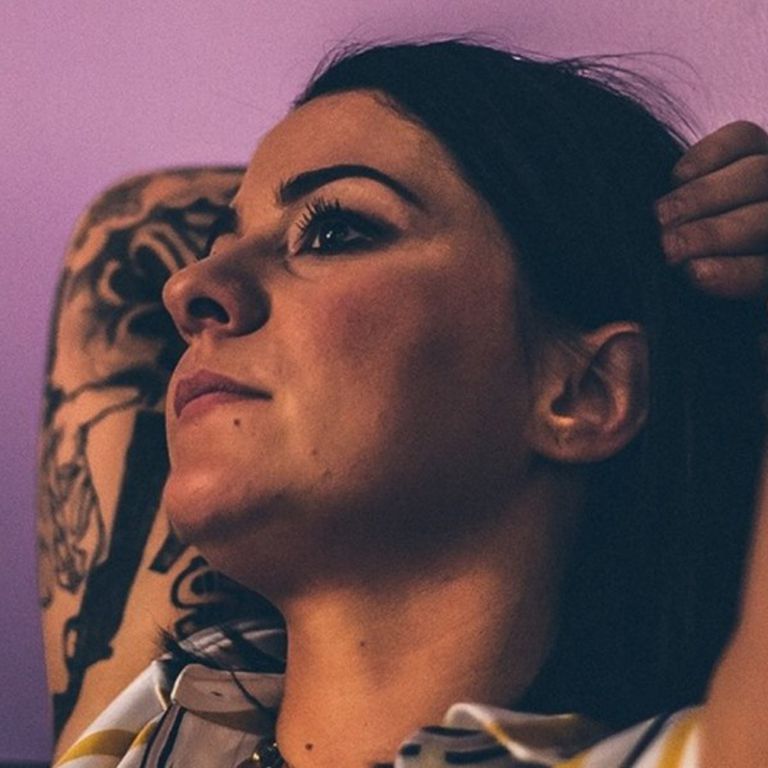 #Lucy Spraggan
#Music
#Rock & Pop
#X Factor
Lucy started out as a singer-songwriter performing at open-mic nights around the country. At just 19-years-old she took the brave decision to perform her self-penned hit ‘Last Night (Beer Fear)’ on the X Factor and secured a Top 20 single and Top 30 self-released album whilst still competing in the show. That journey resulted in her becoming the most Googled musician of 2012.

Through relentless touring, her innate songwriting ability and an ever growing fanbase, Lucy has now achieved an incredible 5 consecutive Top 30 albums.

‘Today Was A Good Day’ marked a new chapter for Lucy musically and personally. Produced by Jon Maguire (Calum Scott, Kodaline), Lucy sounds at her most confident and accomplished.

Now the journey continues with her biggest tour of the UK and Ireland playing at 32 different venues. 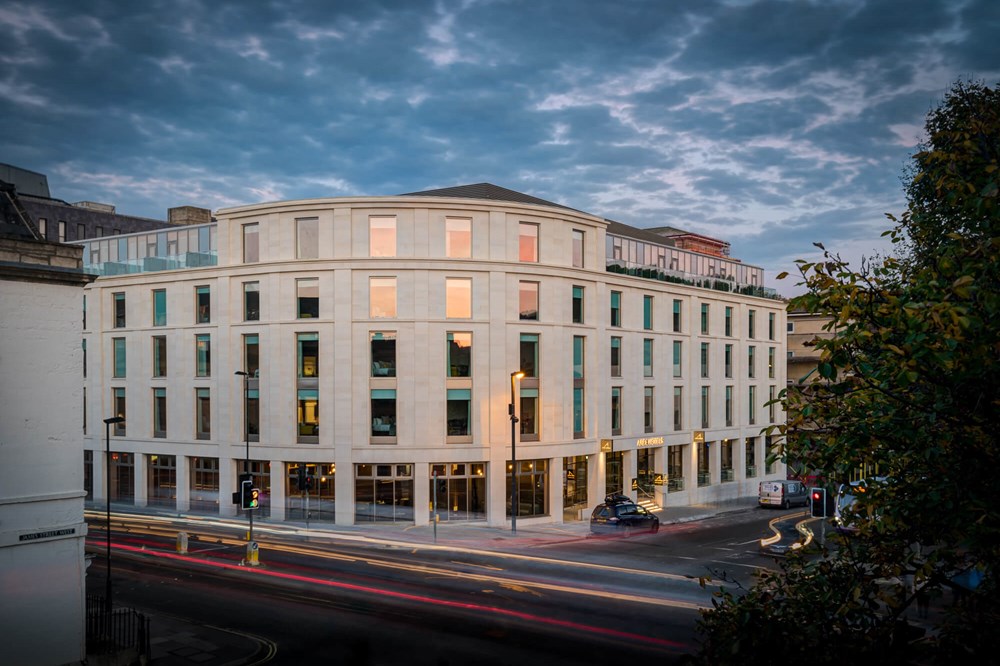