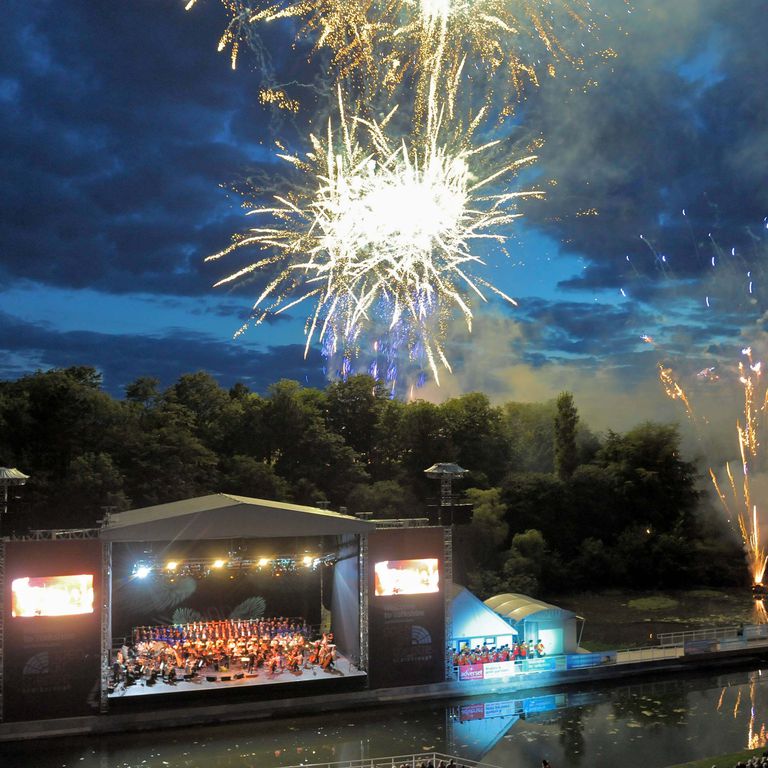 This record is the second from Paul and Jacqui following the critically acclaimed What Have We Become, which saw them return together on record for the first time since the multi-million selling days of The Beautiful South, who in the 1990s and early 2000s released a string of critically-acclaimed records.

Paul also had resounding success with The Housemartins and was responsible for writing hits such as 'Rotterdam', 'Don’t Marry Her' and 'Perfect 10'. 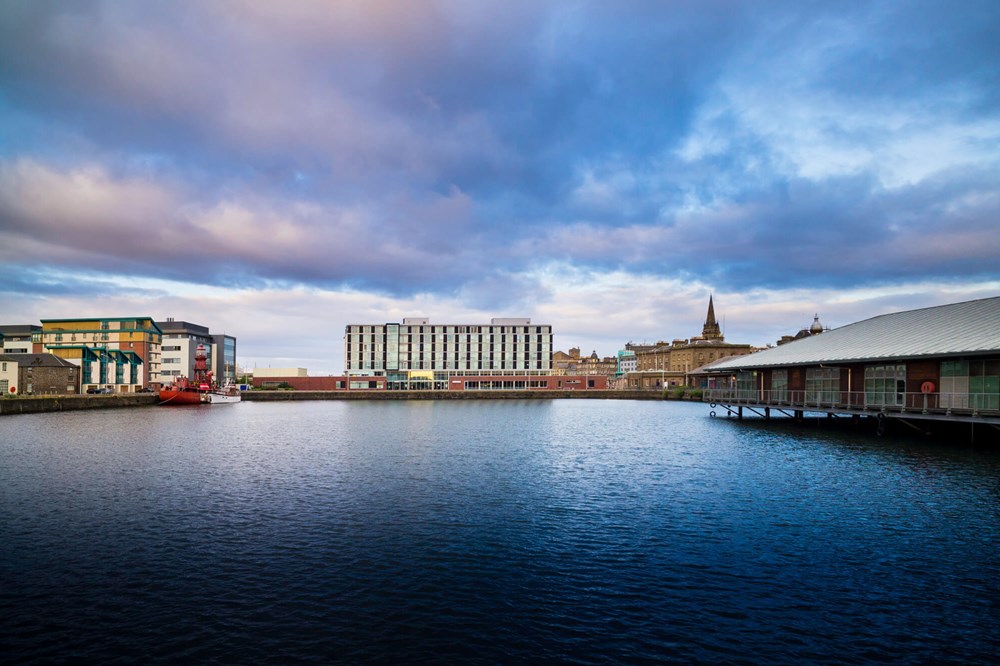