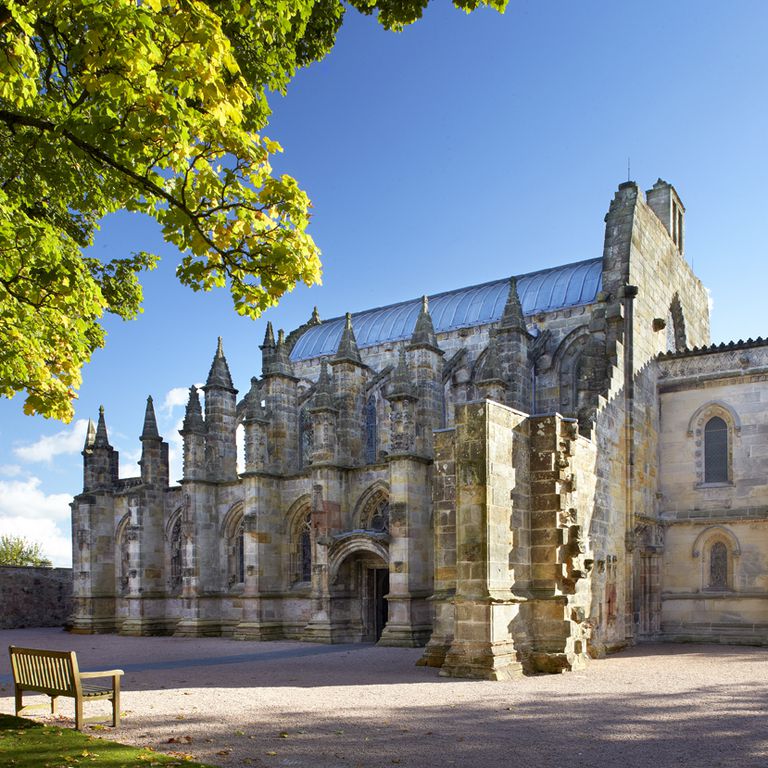 #Cafes
#Church
#Historic site
#Museums
#Restaurants
#Tourist attractions
#Visitor centre
The 15th century building of Rosslyn Chapel is located seven miles south of Edinburgh, and boasts many significant architectural features, including the Apprentice Pillar and carvings of ‘green men’. It was founded in 1446 as a place of worship and services continue to be held here weekly. The chapel has experienced an upsurge in popularity since featuring in Dan Brown’s The Da Vinci Code as the stronghold for the Knights Templar and the final resting place of the Holy Grail. The coffee shop is open to paying visitors and privilege pass holders, and serves sandwiches, soups and pastries made using an effort to support local suppliers. 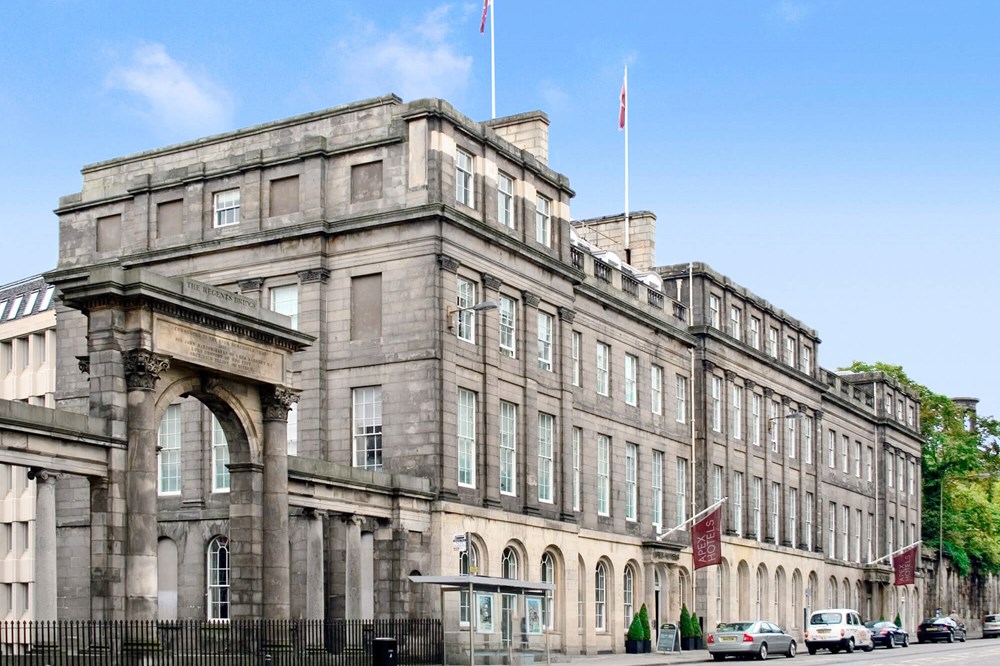 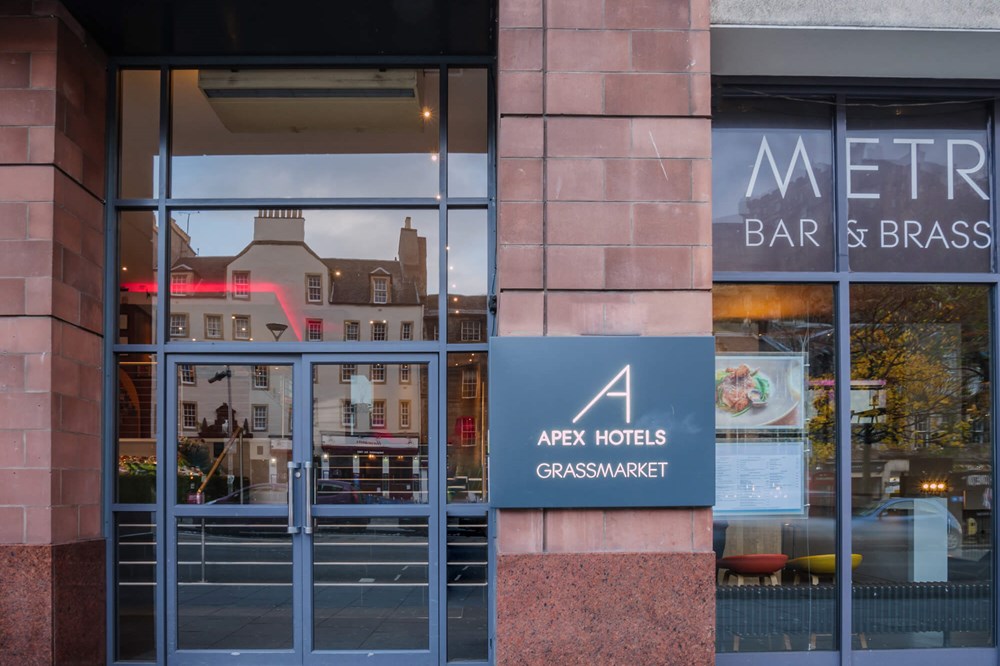 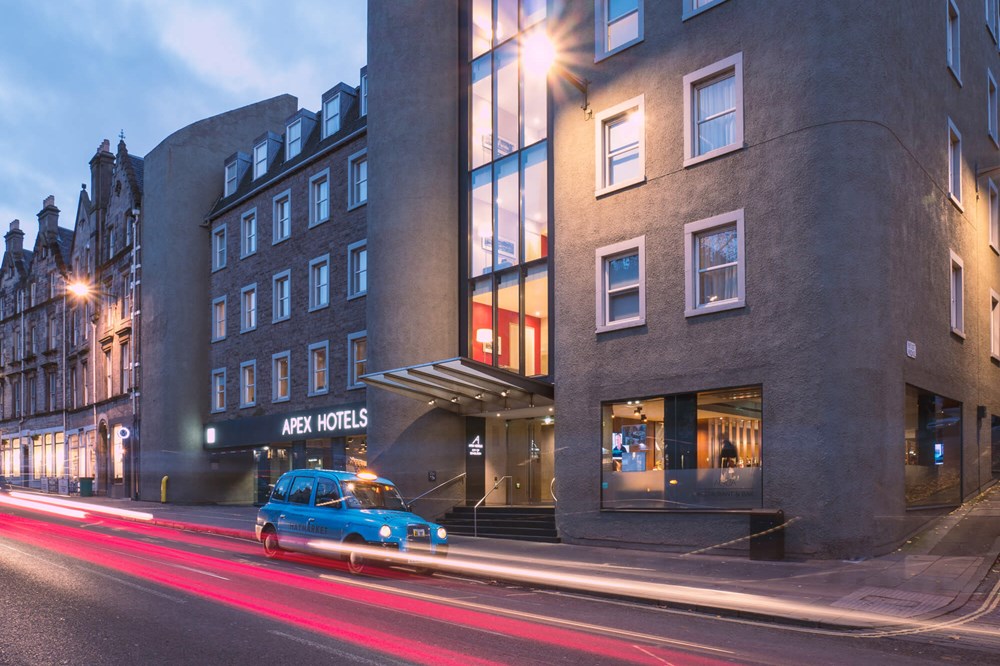 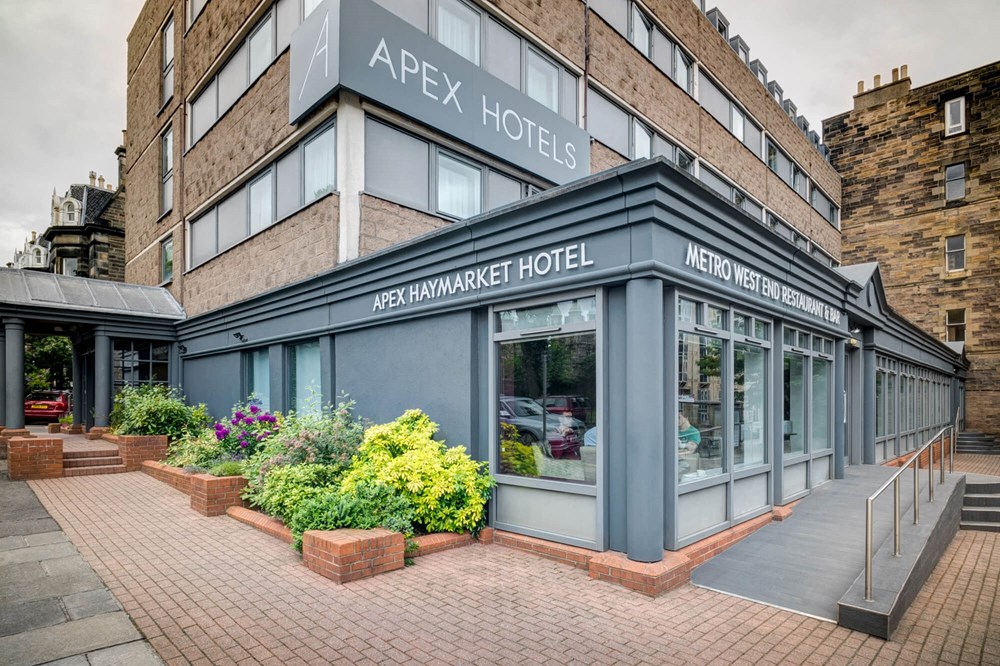