Skip to main content
Attraction
Riverside Museum
Scotland's award-winning Museum of Transport and Travel opened in 2011 and features over 3000 objects, with interactive exhibits for adults and children.

Scotland's award-winning Museum of Transport and Travel opened in 2011 and features over 3000 objects, with interactive exhibits for adults and children.

#Museums
#Tourist attractions
Riverside Museum is Glasgow's award-winning transport museum that opened in 2011. The award-winning building by Zaha Hadid houses over 3,000 objects, from bicycles and cars to a 100-ton Class 15F steam engine, built in Glasgow for South African Railways. With many interactive exhibits (including three recreated streets with shops you can enter), it's a paradise for public transport fans. The interactive displays and exhibits are fun for adults and children alike. The Tall Ship, Glenlee, is outside the museum and is the UK's only floating Clyde-built sailing ship. The ship is also free to enter and features entertainment for kids including an under 5s play area in the cargo hold and a mouse hunt. 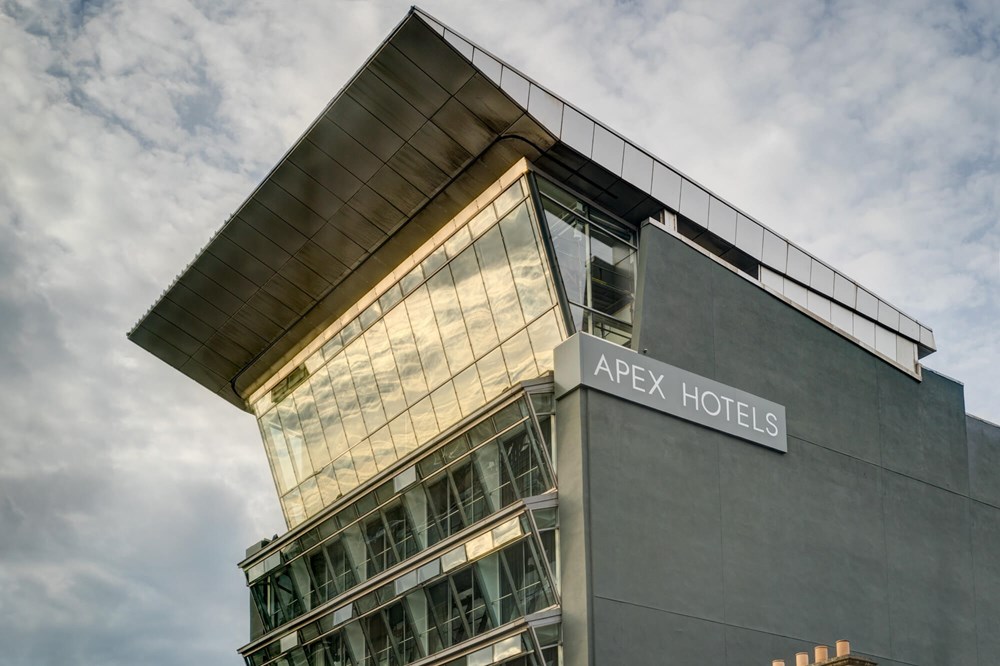