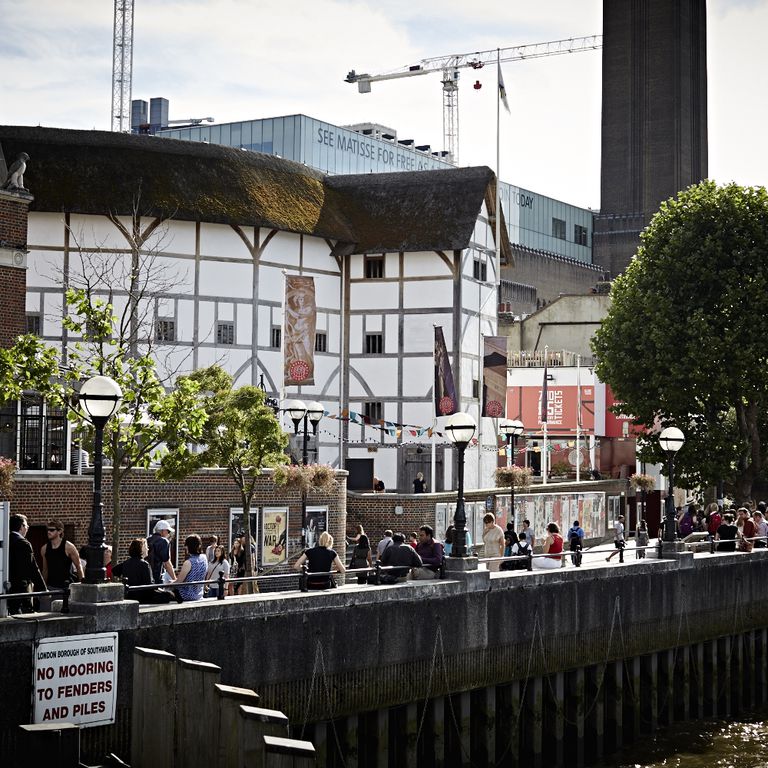 An acclaimed playhouse that stages plays by William Shakespeare and his contemporaries, Shakespeare's Globe is a faithful oak-and-thatch recreation of the original Elizabethan Globe Theatre, and located 230 meters from the original site.

#Leisure
#Shakespeare
#Theatres
#Tourist Attraction
#Tourist attractions
#Venues
An oak-and-thatch replica of the Globe Theatre – the Elizabethan playhouse for which William Shakespeare wrote the majority of his plays – modern Shakespeare's Globe is an acclaimed theatre that was founded by Sam Wanamaker, located only 230 meters from the site of the original. Shakespeare's Globe stages productions by the Bard and his contemporaries. The main round auditorium space can seat 850 people on benches, with an additional 700 standing positions – called 'Groundlings' – by the stage. Next door to the main theatre is the Sam Wanamaker Playhouse, an indoor theatre modelled after Jacobean era theatres, which stage productions in the winter months when the Globe cannot be used. 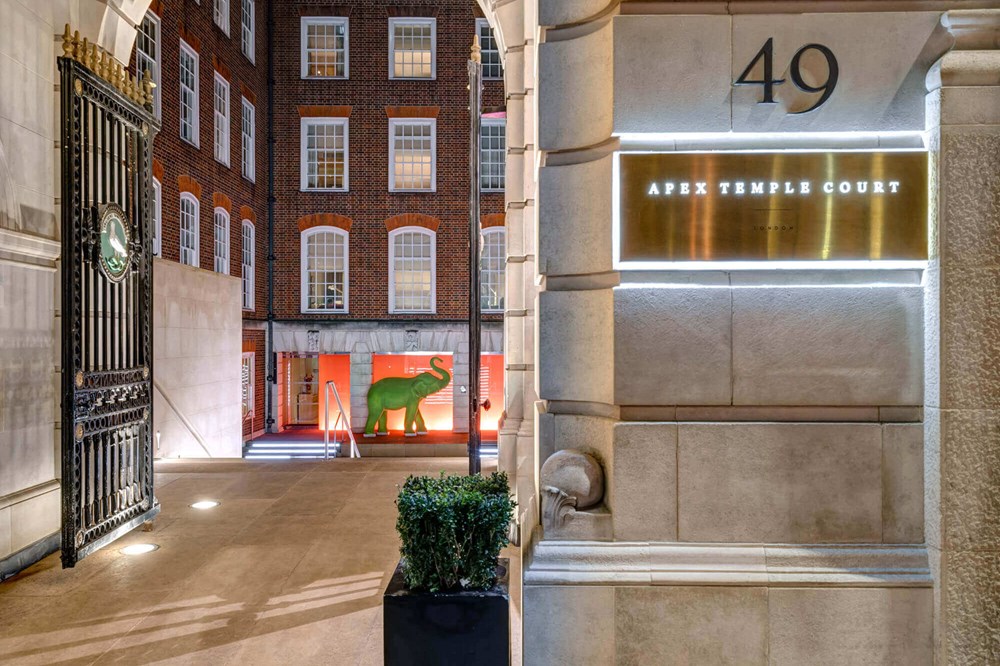 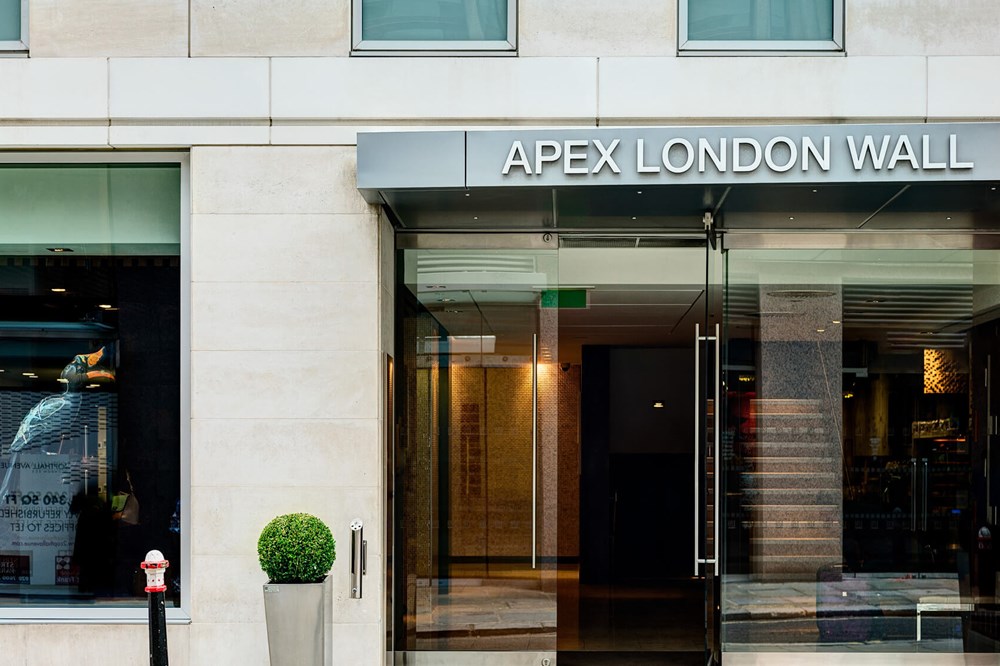 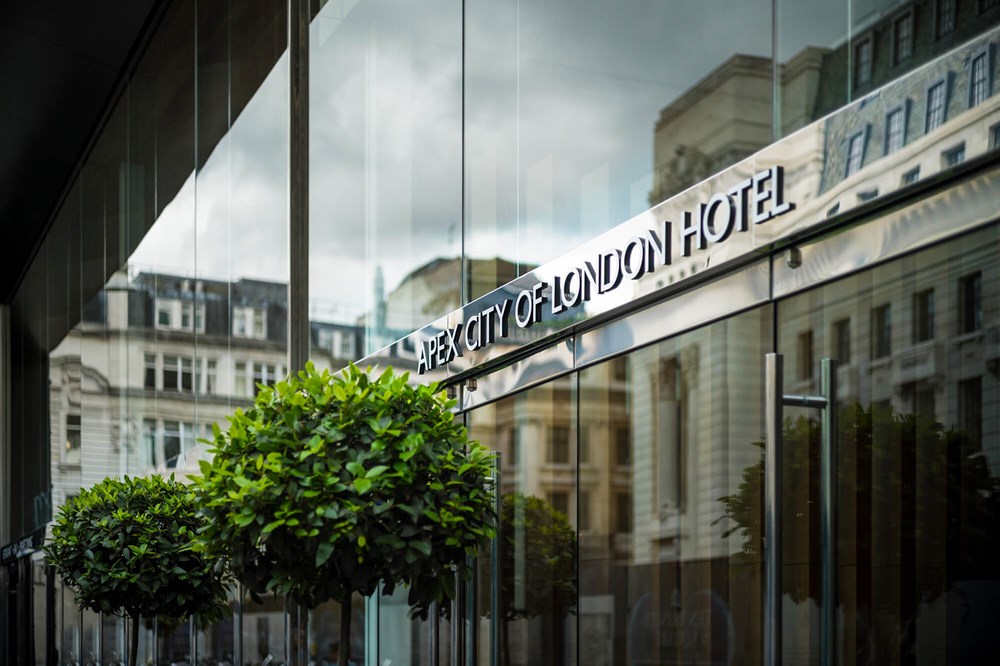